You naturally want your favorite politician to win an election, but elections also need to be fair to ensure corrupt leaders don’t stay in office for decades making rulings the people don’t want.

Voters are grouped into different districts that elect county and municipal leaders as well as state legislators. Every ten years a census is taken, and if the population of one district increases while another declines, the district’s lines are redrawn in order to have fair representation. The Co-Chairman of Fair Districts Colorado was Kent Thiry, and he says the purpose of redistricting is to ensure the majority of the people have a voice in government. It protects communities of interest and ensures their voice is heard.

Unfortunately, corrupt politicians have used redistricting to their advantage by rearranging districts so they only include those people who vote for them. These politicians pick and choose the voters they want. In a democracy, the people are supposed to choose the politicians, not the other way around. Redistricting in order to get a politician elected is called gerrymandering, and politicians on both sides of the political fence use it to ensure they stay in power. 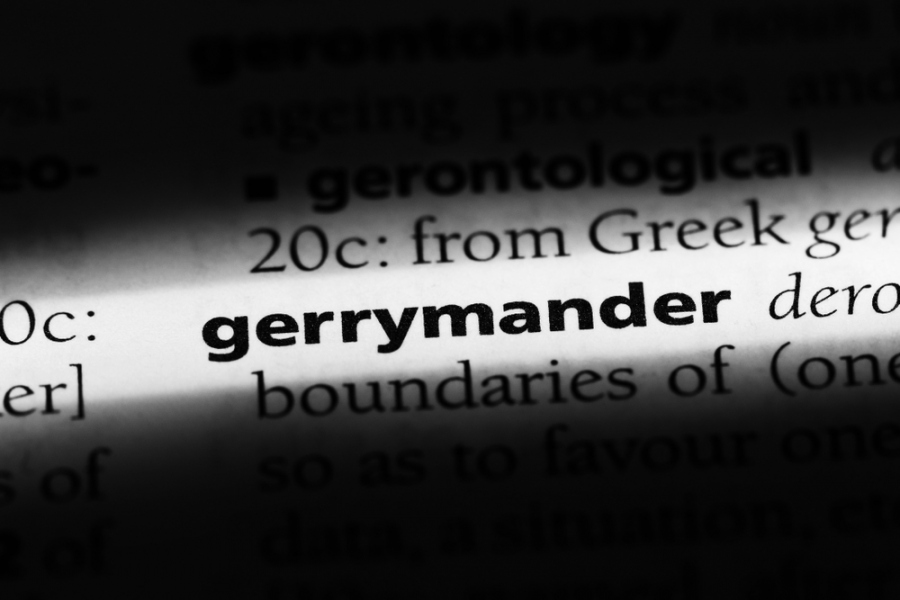 How To Stop Gerrymandering

You can find out how your district is divided by using looking at the redistricting maps that are available on the internet. Dave’s Redistricting allows you to create a resimulation of how districts in your area would look if you redistricted an area yourself. It’s a way of putting the power back into citizens’ hands.

2. Demand To Be Heard

Anytime officials plan on redistricting a community, they hold a hearing. The schedule of those hearings is listed on your state’s website. Let people know about them. Attend the hearings and present to others how you want your district to be divided.

Make a display showing the redistricting map lawmakers intend and the map you prefer. Argue why your community needs to be redistricted that way. Talk to the media as well. Write letters to the editor and discuss the issue with local television stations.

Gerrymandering is a persistent problem in government, but you can fight for change and fair representation. 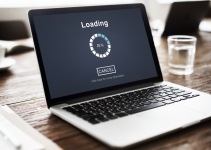 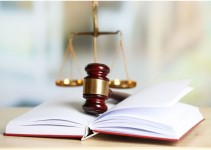 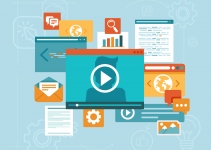