Augmented reality (AR) has been a hot trend in many industries and its importance will keep growing. AR-based apps offer users a new level of experience enabling them to operate digital objects in their everyday environment. Now we have the best visualization tool ever: users can almost touch digital things with their hands, play new games (previously unavailable), make changes to their look and much more. The number of use cases is almost limitless. 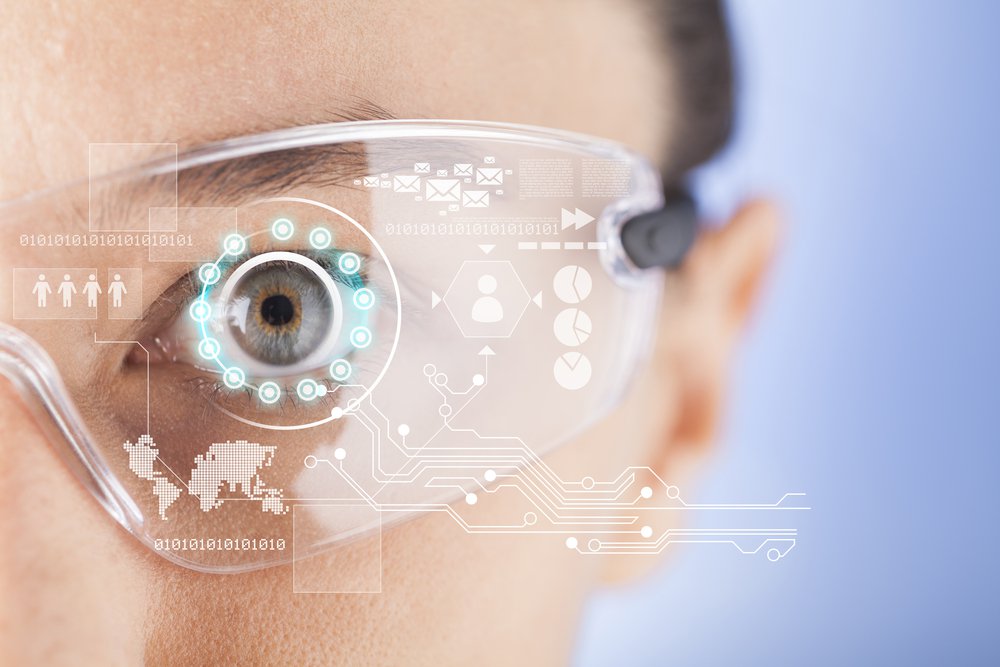 The good thing about AR technology: it is popular and it is ready to be used for mass-market apps. The better thing: there are still thousands of things that can be improved with an AR app.

Especially, this applies to AR toys and games. Many fans of different toy series have dreamed for years of the ability to play with their favorite fictional characters in their home towns. Now it is possible. Also, it is easier to engage the audience with an AR app than with just a mobile app on a market where there are just a few AR games and too many mobile games.

A year ago, we witnessed a storm of Pokémania when Niantic introduced Pokémon Go. The concept behind it was tremendous and the app became a hit before it was published. It had an explosive popularity growth but problems started soon after and the game collected a huge army of disappointed users resulting in a loss of 79% of its players between July and September. Certainly, Pokémon Go regained popularity with new releases (in particular, with a Halloween-themed update).

However, it worked for Niantic. Very likely, it will not work for a smaller publisher where a bad implementation can ruin the whole revenue.

Here is what is worth considering:

Aims and achievements. You collect all Pokémon and… What comes next? A game needs a goal or better, several goals for different tastes. If one does not work, the other works. Otherwise, people will get bored very quickly and abandon it. On the other hand, new goals can be released as updates attracting new users and making old ones open the app again.

Realistic plans. Back in 2016, many features were announced but few were implemented when promised making fandom unhappy (e.g., The Pokémon Go Plus bracelet was released only in September 2016). This is a case when a realistic plan with a timeline is better than a promise.

Scalability. It seems like development team was not prepared for Pokémon Go extreme success. As result, servers froze due to overwhelming number of users and did not let enjoy the game making fandom even more unhappy.

Here is why when targeting a large audience you see your concept wakes interest – think how you could provide the same access to your service for everyone.

Support, bugs and technical issues. No one is perfect but here is another disappointing thing: soon after the release, people discovered bugs in gameplay. Certainly, it took time to patch them. But the problem was in a large audience who exploited the bugs. When Niantic started banning cheaters, some of non-guilty users suffered too. However, it was hard when possible to reach support and prove not using cheats. The result was: angry users who lost their achievements.

Here is why: be prepared to communicate with your large audience and answer their questions within a reasonable period of time.

Monetization. Pokémon Go is absolute success here. The company made a free app and introduced in-app purchases. Excited users generated the company’s $ 1 billion revenue making it the fastest game to reach this number.

It does not mean that this monetization strategy will be right for others. It means that publishers should keep in mind what the audience is willing to pay for and how they can reach the best balance between the largest audience and the largest paying audience.

In conclusion. AR for games and toys is a good idea because the market is just forming and the quality of the app is not the deciding factor. Hence, it is good to keep mind that the interest to an AR game can rise epidemically and be prepared to this scenario. 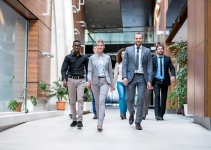 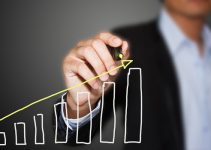 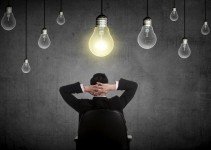