Government jobs in India are available in the state and center organizations. Read this article to know more.

Vacancies are less and competition is tough, and clearing the all India level entrance tests paves the way to get the desirable position in any government organization. Many with hard work and dedication crack the exams. 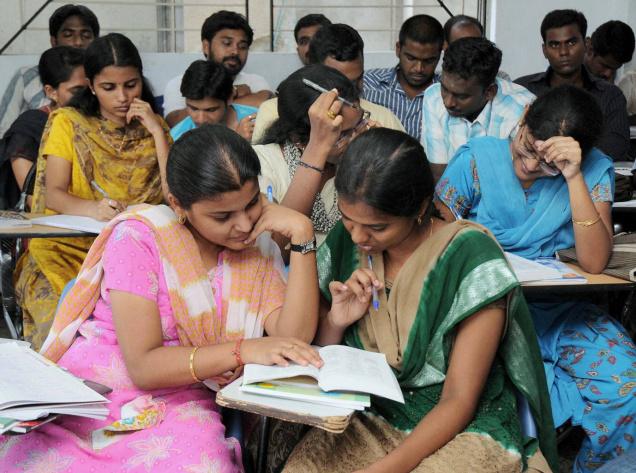 From the hundreds of job profiles in the public sector, giving the coveted positions in the government segment in India.

Every government job aspirant has applied for the IAS jobs once in their lifetime. This is one of the most desired jobs in the government sector. The examination for IAS jobs is conducted in three stages- the preliminary stage, the mains and the final round, interview. As an IAS officer, the incumbent takes home a fat salary, and a long list of perks and the benefits. And above all, as an IAS officer the best advantage is power.

Love travelling to destinations around the world. Then this government job is the best. As an IFS officer, the incumbent will represent India in other countries .The job duty include to travel to countries and interacting with foreign government officials of same ranks.

This is another coveted government job in India. The Indian Revenue Service jobs are a good fieldwork into. As a part of the job, positions are available in the income tax department.  Perks and benefits along with a good pay package make it a highly desirable job. There are not many political hassles as well.

Not in the same ranks as IAS and IPS, a state public service commission officer, however, enjoys a lot of power in the state levels. Candidates can apply for jobs in their home state.

Indians searching for government jobs in the 80s and 90s have surely applied and sat in a number of examinations for Bank PO jobs.  Bank PO exams are one of the sought after openings. Expansion of the banking sector and growing competition from private banks, the government banks in India are offering salaries at par with them. With the salaries, employees of banks in the government sector receive perks and benefits. Bank probationary officer’s jobs are another segment of jobs desired by a large number of candidates in India.

Openings in the various public sector units also come under the employment in government sector. Jobs are available with Bharat Electronics, Steel Authority of India and many other public units. Jobs in a PSU mean security, good salaries and many benefits.

Lecturer or Professor in a Government College or University

A job in the government institution is getting all the attention in the present times with the revision of pay scales. Working for few hours day attracts many towards this government job. Working as a lecturer in a government university and interacting with students, enjoying long summer vacations and winter vacations are the highlights of this job. Good salaries with benefits and salaries are available with this job. And the best part, unlike other jobs, it is comparatively less stress here. 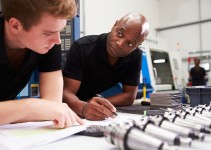 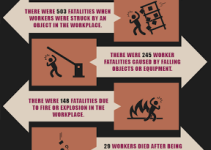 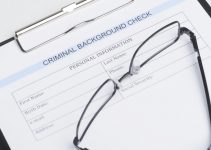