Byju’s classes wanted to effectively help students to prepare for their GMAT exam. As such they came out with the first of its kind adaptive GMAT Prep tablet. This tablet is extremely useful to anyone who is preparing for the GMAT. The learning platform on the tablet is completely adaptive. The tablet has some really useful features. The content that is on the tablet is completely adaptive which means that the content can be customized based on your abilities and needs. The sessions that are fed into the tablet have more than 1500 hours of study materials on them. The sessions are made in such a way that they are personalized based on the needs o9f each and every student. The tablet also comprises of a diagnostic tool that helps to identify the different types of patterns as well as the errors that are done by each candidate. They also provide you with a customized strategy to deal with all your problems. The approach to solving questions in English is extremely Mathematical and is developed by the best trainers in India. These help you to get high scores of above 780 in your GMAT exams. All the questions have solutions that are explained with the help of videos so that it is easier for you to learn and understand the solutions. So if you want to get the best GMAT coaching then you should get your self enrolled for the Byju’s classes. 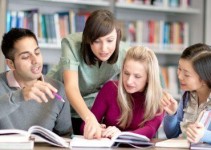 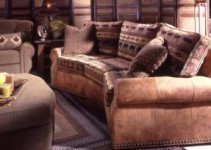 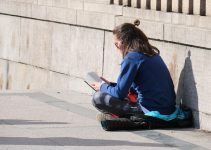