Home > Finance > Tax Law: The Myths You Need To Know To Stay Safe

Every year we seem to hear about the authorities ploughing more resources into tackling tax cases – and it’s for good reason.

However, there are also plenty of instances where people can fall foul of tax law just by believing some of the many myths that are branded around. This is one of the reasons why tax law experts like Jeffrey Glassman are hot in demand – having someone who knows the regulations inside-out is an absolute necessity, particularly if you are part of a business that handles large sums of money.

Bearing this in mind, let’s now cipher through some of the most dangerous myths that are breached when it comes to tax.

Your income is too low to warrant an audit 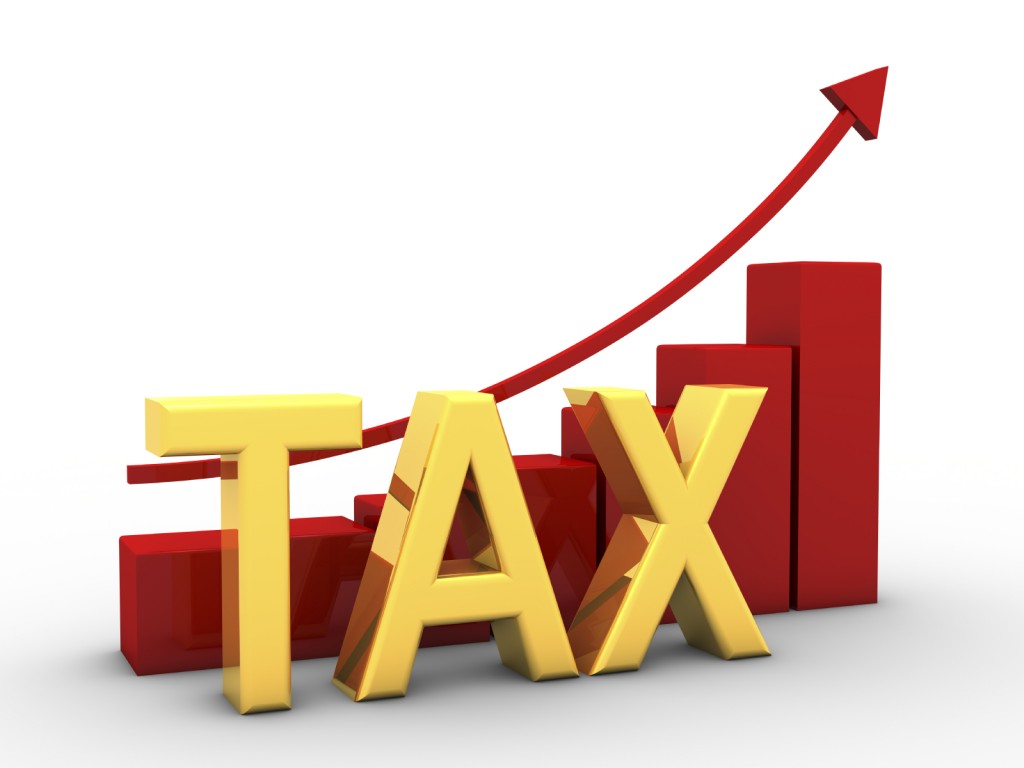 While we did say suggest that knowledge of the tax law is especially important if you are dealing in large sums of money, strictly speaking this isn’t the case.

It goes without saying that the penalties are going to be lower if you’ve made a minor error, but in truth absolutely anyone can be the subject of a tax audit.

It’s understood that the average person, that’s someone that earns less than $100k per year, has about a 1% chance of being audited. On the flip side, if you are over this threshold, the likelihood is thought to double (so there is a small correlation).

However, something that a lot of tax experts like to point out is that the decision to audit you isn’t solely based on your income. There are plenty of other factors – so don’t leave anything to chance.

Accountants will be liable for mistakes

Just because someone has hired an accountant doesn’t mean to say that you have immediately passed on responsibility.

Again, if you are audited, it’s not going to be your accountant that’s the subject of it. You are responsible for checking over all of the accounts they file.

You’ll get audited if you have a home office

Now for some good news.

We’ve spoken about the chances of getting audited a lot and once upon a time, there was a myth lingering around that suggested that anyone with a home office was almost certain to have one forced upon them. Years ago, this was hardly surprising – expenses could be made out of nothing for home offices and as such, the authorities tended to take a strict view.

Nowadays, the situation has changed. Due to the fact that home offices are much more common, the “instant audit” myth has been pretty much expelled. Sure, you’re by no means in the clear if you have a home office, but as long as you make a claim which falls within the relevant home office definitions you are just as likely to have an audit as the next person.

The authorities could be somewhat blamed for this, as if you analyze Form 1040 the instructions suggest that the tax system is “voluntary”.

However, if the terminology is taken in context, this doesn’t mean that you can decide whether to file a return or not. Instead, it’s based on you determining the correct amount of tax you need to pay. 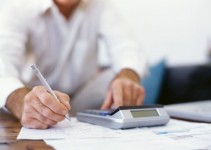 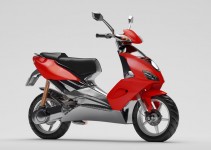 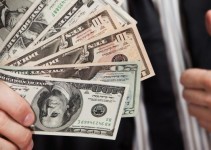