Home > Finance > The 5 Reasons Why Property Values Are Rising

The world is a constantly changing place. In recent years, the value of property here in Australia has been rising sharply. In fact, it is one of the most expensive places to buy a house anywhere in the Asia-Pacific region. If you are planning on moving to a new place,you might find it financially challenging to find a new home in the territory you pick to reside in next.

If you have trouble finding a place you can call home, you are going to be in a bit of a dilemma. If you have a family, you are going to want to give them a good home life in the country or the suburbs of the new territory you are moving to. The property prices can be a real turn off when it comes to thinking about moving anywhere else in the country or even in your territory. Your best option is to look for places that offer cheap home loans for you to take advantage of. 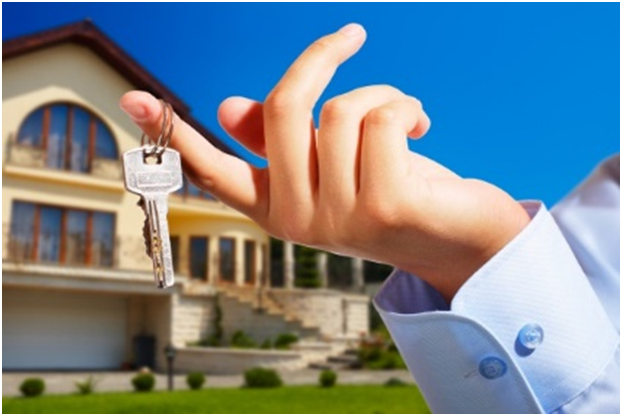 Why are the Costs of Housing so High?

There is actually a number of reasons why the prices of houses in the major cities and suburbs are rising, and have been since 1998. With the exception of Sydney, the rest of the cities’ property values are now twice as much as they were in the early 2000s. Sydney housing prices have increased too, but by about 17% since 2003. The 5 main causes of this housing bubble are:

To make this even worse, local banks and finance companies began offering home loans to the foreign investors, so that they could buy more land. This is thought to have contributed to the booming housing prices as well. Although these policies were amended in 2010 to make it a little harder, the fact remains that it is not that difficult for a non-resident to buy land here.

Owing to this, credit became easily available, with people tending to borrow more from banks because it was so easy to. In addition to this, deregulation made banks far more competitive, leading to lower interest rates on loans just so that they could compete with each other. This led to landowners increasing their property prices, because buyers had more to spend.

This leads to a system where it is far harder to save up for a home. This has effectively contributed to making houses less affordable, even in it is only a small one that is being looked for.

When saving up for a new home, make sure that you know the risks of buying one outright in each territory. Our advice? Patience. Property prices aren’t always rising. At some point in the near future the bubble will pop and the prices will drop sharply. Wait for this before you start spending your hard-earned savings 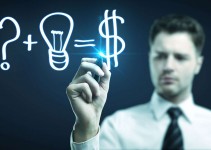 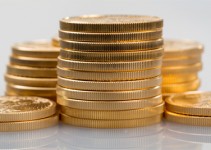 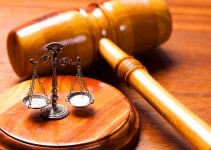