Global trade has become a common theme of discussion in most corporate meetings in the past decade because world-wide-trading is now the norm rather than the exception in the business world. International trade may be as simple as selling a product across the border 20 miles away that has residents that speak the same language, or it could be as complex as shipping items to 50 countries that are scattered across the globe and speak 50 different languages. As the demands of consumers continue to spur economic trade on to greater heights, so too have traders found the need to change the way they do business with various banks. The world is shrinking, and global trade has taken over. 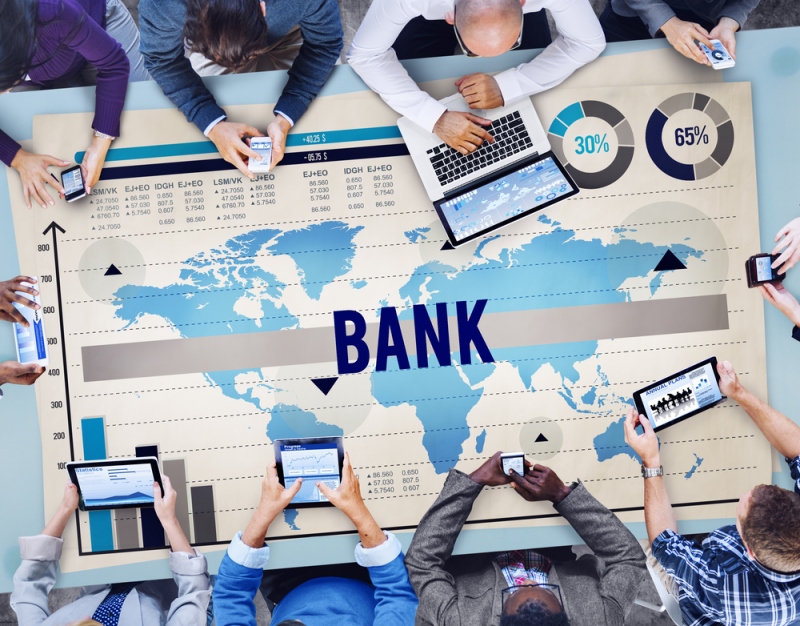 Not all international banks perform the same functions or hold the same financial sway. Banking experts categorize the various banks by the types of services the institution performs within their own country and across global lines. Some banks serve customers within the region with normal banking services such as deposits, checking, and withdrawals. Banks such as GBTI that perform services that incorporate global features such as foreign exchange, letters of international credit, and export goods working capital are considered international or global banks because they provide both investment banking and access to various global investing and expenditure markets.

There are banks that provide services in different ways with limited amenities, but they still qualify as international banking or financial service providers. Though the exceptions separate the various institutions from one another, they are all still considered banks under the broader terms and thus provide global banking features to their customers. The various types of these international commercial banks include foreign branches, correspondent banks, subsidiaries, representative offices, offshore bank offices, and Edge Act offices.

When a bank operates on soil that is foreign to the parent institution, it is said to be a foreign branch of the organization they are legally tied to. Working under the rules, regulations, and laws established by their parent company, they must also abide by the laws in the host country they are operating within. This can sometimes become a difficult task when the rules are contradictory.

A subsidiary company is a financial institution that is completely controlled by a separate parent organization. The subsidiary is considered a wholly-owned company that is responsible for the parent in all things. It may be on domestic soil, or it could be established on foreign soil, and it can sometimes be owned by one parent or several.

A representative financial office is a branch or division of a large company that is permitted to conduct financial operations under the name and with permission from the larger institution. This type of representation is often found on foreign soil where a full branch office or international subsidiary is not needed, but financial transactional operations are still conducted, so a presence is required by the financial group.

Although offshore banking has been around ever since Switzerland decided to open exclusive accounts for political and celebrity individuals, the popularization of offshore banking came from Hollywood movies when it showed those accounts in spy films that viewed accounts owned by people with nefarious agendas. The basics of offshore banking are different than any other financial institution in that offshore banks create foreign accounts, but the accounts are independent within the bank from the laws, rules, or regulations of the parent country.

Edge Act offices are American banks that conduct international trade but reside solely and completely within the U.S. borders. There are no branches, subsidiaries, or representative offices. 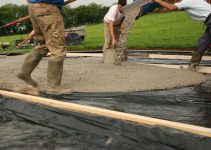 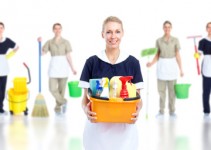 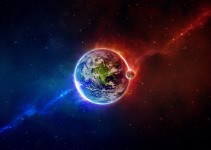