Home > Business > An IoT Research Company Propelling Changes To The World You Live!

IoT stands for internet of things and this is essentially a network of devices via internet. In other words, an IoT refers to all those devices that have internet-enabled heads for receiving instructions/guidelines while you are using them bespoke to your need. The devices in the network, therefore, must have IP (Internet Protocol) addresses with an active internet connection.

At this point, you may be tempted to ask what’s new then? Well, the USP (Unique Selling Proposition) of IoP is that it connects to a host of devices beyond the traditional ones such as desktop and laptop. It can actually connect devices like smart phones and tablets to a range of other stuff used in your day-to-day life thereby make your life easy.

IoT also helps you to connect with the outside world beyond the four walls of your room via internet. It thus potentially brings about a world of changes befitting your life. For instance, on the adoption of IoT at your office, you can actually automate some of the processes that can safeguard you against the possible disasters such as early detection and sending a warning on the expiry of the fire extinguisher. As such, an IoT research company silently brings out the best practices out of your existing systems and setup. 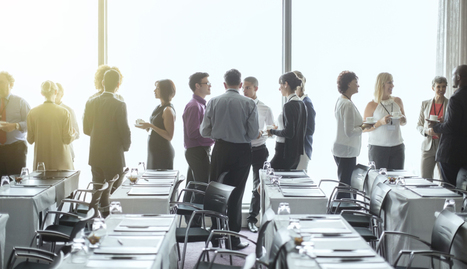 The scope of work of an IoT research company:

While the percentage of IoT applications is likely to go high on consumer products, the enterprise products will remain as the source of revenue earning. All these facts put together indicates that IoT is here to stay for many years befitting the industries and bespoke to your individual needs. 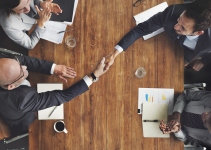 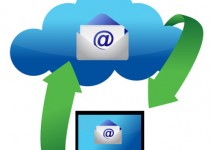 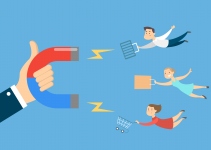