Personal Injury cases are often the most difficult for folks to endure. They’re a hassle, long-lasting and emotionally draining. People all over the world go toe to toe with companies over instances like this, including the most famous people we know. Since celebrities are always under public watch, any lawsuits they file make for big news. Here we’ve highlighted some such cases involving some very well-known people. 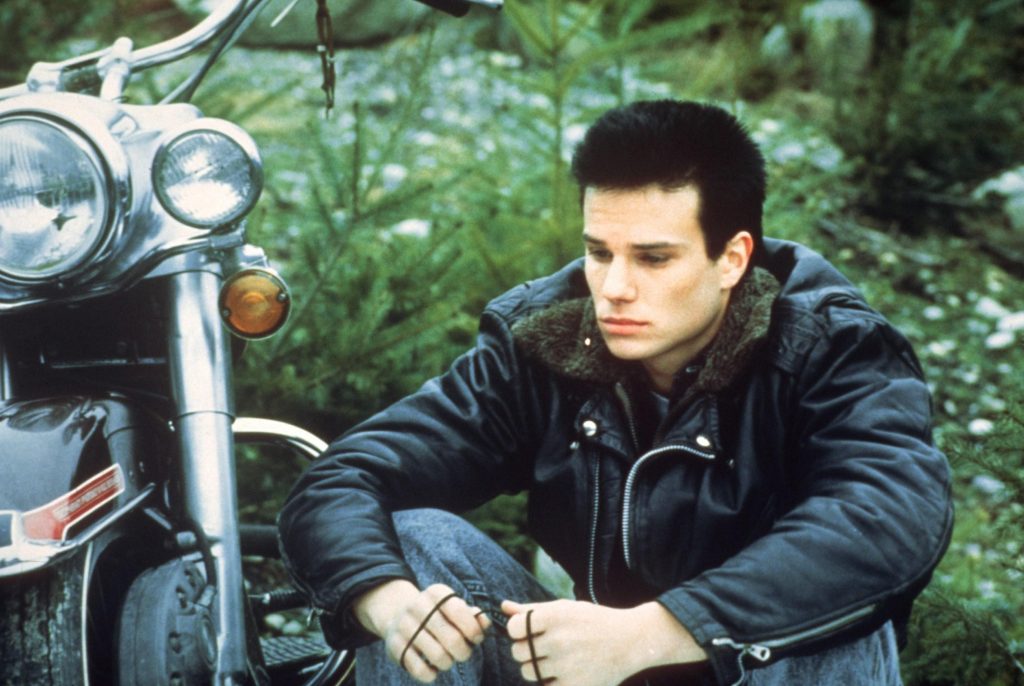 Known for his role in “Twin Peaks” and “A Few Good Men”, James Marshall was the unfortunate victim of some severe side effects of the acne drug, Accutane. He was not the only one. Many people, including Marshall, filed a lawsuit claiming that the drug caused him to develop inflammatory bowel disease. Gillian Gaghan’s case against the creator of the drug was initially a victory on behalf of those who experienced this health problem because of Accutane. In August of 2014, the ruling was appealed and the verdict was reversed. This ruling determined the outcome of all other cases, including the one filed by James Marshall. You can read further details on the reversed verdict here.

90210 actress, Tori Spelling, had a burn accident on Easter Sunday in 2015. She and her family were dining at a Japanese hibachi restaurant called Benihana when the incident occurred. She reported that she slipped and fell onto one of the hibachi grills, badly burning her left arm with deep second and third degree burns. It was also reported that she undergone a skin graft due to this incident. She filed for a suit against the restaurant, claiming medical expenses and loss of wages. There is some controversy over her claim of wage loss. There is not yet an outcome of this dispute, however, there have been reports of Tori being sued herself by City National Bank and subsequently filing for bankruptcy. Many believe that she is using this suit as a way to make up for lost assets. There is no denying that she sustained an injury, but there is something questionable going on for her claims of lost wages because to this day, she is getting professional acting jobs. The last thing the public has heard of this case was that she is healing up, but the lawsuit is still ongoing. Some comments made by her family regarding her health can be seen here.

Adrian Bailey was a Broadway performer before sustaining severe injuries due to an onstage accident in 2008. Adrian fell over 20 feet through an open trap door that was supposed to be monitored by a staff member. He filed a lawsuit with Disney and Showman Fabricators. Ultimately, a judge ruled that neither Disney or Showman were at fault because there was no defect in the design of the stage or door. It was ruled an accident by human error. There have been cross lawsuits between Showman and Disney for damages and appeals to dismiss those claims as well. No known settlement has been reported. Adrian Bailey has not been able to return to Broadway and is likely still fighting for compensation. More on why the defendants were dismissed for initial charges can be read here.

As you can see, celebrities are not immune to their share of unfortunate events. Their status may mean success in other aspects of life, but when it comes to court, cases must be fought and proven just as much as the average citizen’s lawsuit. They may be high rollers when they go out to clubs and restaurants while getting mobbed by their fans, but in the courtroom they’re no different than we are. 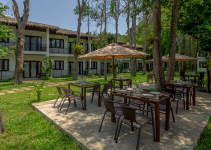 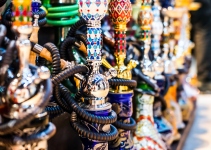 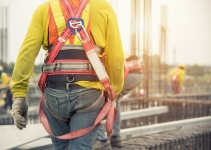