Home > Business > From Red To Black: Taking Struggling Companies To The Next Stage

Nowadays, it tends to be the start-ups which speed from zero to hero in a matter of months that grab all of the headlines. It means the “other” success stories are often ignored, even though their progress may have been even more remarkable.

The ability to take a company from the red to the black should not be understated; few teams are able to accomplish it. It’s one of the reasons why business development strategists, like JD Dukes, are so in-demand. Without individuals like this, some companies just can’t turn the corner. 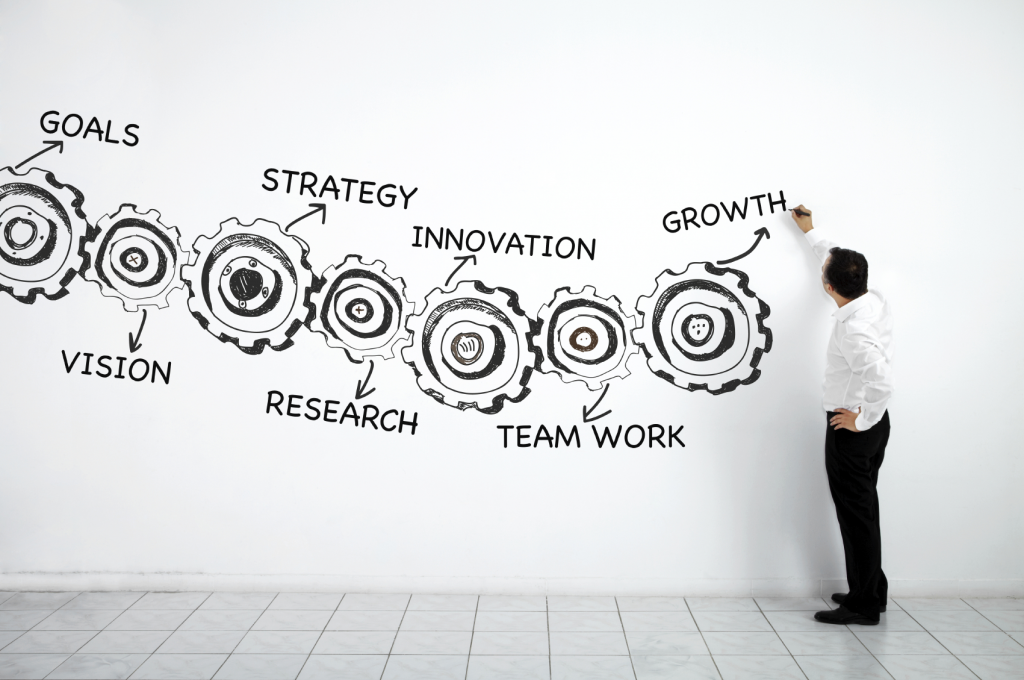 Bearing the above in mind, we’re now going to take a look at some of the approaches that should be used if you find yourself in the position of trying to turn such a company around. While each case will prompt different situations, the following is generic and should apply to all.

This is one of the most important pieces of advice we’ll give, for the simple reason that few people turn to it. Generally, in the midst of a crisis, the focus is on making those big decisions that will turn a company upside down. Such an approach is understandable; things are going badly and change is obviously needed.

However, this change can be much smaller than most people expect. It might be lots of changes, focused on small elements of the company, that can ultimately group together and prompt those monumental results.

We’re by no means suggesting that you shouldn’t carry out any major changes. The point we’re trying to make is that you should never ignore the little ones; not only can these make a big difference when grouped together, but it’s easy to reverse such changes if it turns out the new course of action isn’t the right way after all.

Don’t be afraid to Chop and Change Teams

As we said earlier, each case is different. In some companies, a chance of personnel might be the only way to get a project moving in the right direction again.

Sometimes existing management might struggle to incorporate a new strategy – and this is where changes are required. Instead, the focus needs to be not just finding new, talented employees who can fill the voids, but retaining those existing ones who are positively contributing to the business.

Simply looking at each department and analyzing their performance can help achieve this.

Finally, let’s take a look at cash. This might be the bread and butter of a business, yet it’s alarming how many people simply sit back and forget about it. Ultimately, in the purest terms, your business needs to be generating more cash than it is spending. This needs to be a philosophy that’s ingrained in your mind.

A lot of the time it means that you have to get back to basics. You have to start asking the fundamental questions that outline where your main sources of income are, and where the main expenditures are. Rather than looking at processes all over the business, start to take a direct interest in the bottom line. 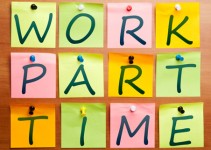 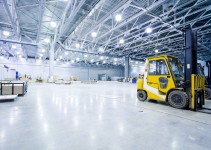 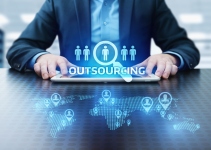