It would be fair to say that hospitals have come on a long way since where they were several decades ago. We’re not just talking about what you see from the outside either; it goes without saying that they are more modern and have much better technology available. Instead, we’re here to discuss their internal procedures and how now, they are run much more like a typical business.

You only have to look at some of the work that Joseph Cianciotto has orchestrated in his role at St. Joseph Hospital to get some sort of idea on how these establishments tick. Business leaders from around the world are being recruited for hospitals and as we’ll soon find out, it’s no surprise why. The emphasis on value-based care is more than ever before and in short, it’s been found that running a hospital as a typical business will benefit the health of the population 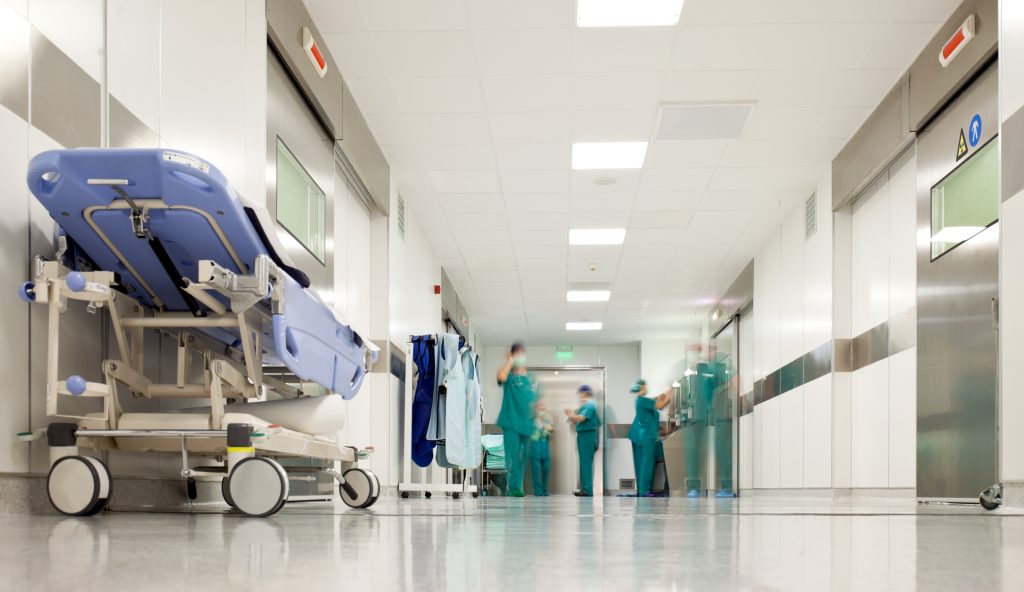 Innovation is now a huge factor

It doesn’t matter what industry you are based in, you have to progress. Hospitals are no different and in some ways this is one of the most obvious things you could say about how they are run. It’s not acceptable to stand still and rely on old treatment – they need to employ more modern treatments more quickly than ever before.

Costs are aggregated across multiple sites

This is probably the best example of “value based care”. In other industries, a business will leverage their size. For example, a restaurant chain may buy in bulk to take advantage of savings before spreading the supplies across all of their branches.

In essence, the same has started to occur in the health system. Hospitals are no longer operating as standalone enterprises, they are spread across multiple sites and this means that there is a huge opportunity to drive down unit costs. It could be anything from IT infrastructure, to basic equipment.

Furthermore, this aggregation doesn’t necessarily have to occur only between hospitals. A hospital may be part of a group which includes other forms of health care, such as a physician practice, and it’s still possible to distribute units across these and benefit from the savings.

The previous point allows us to move perfectly onto the diversification-factor. As we’ve just said, a lot of hospital groups have other similar practices within them and this is allowing diversification to occur much more easily.

We’re now seeing hospitals branch out and offer patients a full range of services. While they may experience initial treatment in the hospital setting itself, home-care, rehabilitation and pharmacies are all being offered by the same groups. In fact, some have gone as far as providing health insurance, which puts into perspective just how much is now being offered.

Of course, from a business point-of-view it’s a no-brainer and allows these groups to utilize all aspects of a patient’s care cycle. However, as we said at the start of our article, it’s something that also improves the general standard of care. It’s much easier for interlinked services to communicate and means that patients should receive a much more seamless style of care. 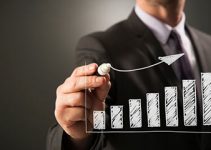 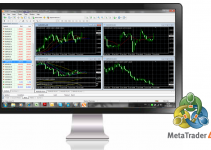 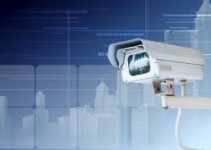