Home > News > Is The US Braced For A Surge Of Fantasy Sports?

Fantasy sports is a rapidly growing industry. It’s growing that quickly that it’s having a genuine effect on American sporting culture as a whole. People are regularly glued to their mobile devices and laptops monitoring form and statistics in order to make the right decision when it comes to their draft picks, trades and team selection. Go back 10 years and this didn’t happen. 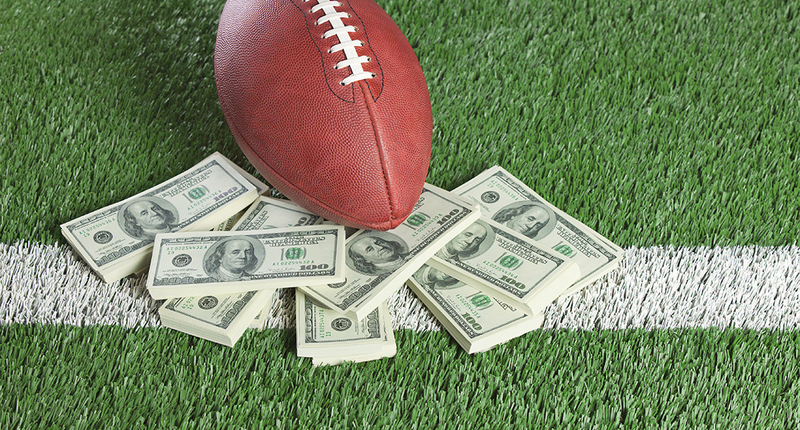 The legalities of gaming in the US have been well documented over recent times, but do they have a major impact on the fantasy sports industry? It’s easy to assume that the fact that much online gambling is in the US is prohibited means that betting fantasy sports is outlawed, but that’s not the case.

The introduction of daily fantasy sports opened it up to a whole new market of people; people who don’t feel they have either the time or patience to commit to a whole seasons worth of being interested.

The Impact of Technology

Developments in technology have allowed us to be connected pretty much all of the time; and this is a he benefit for fantasy sports. The way we live our lives now we expect to be able to do everything from our mobile devices. In a world such as this it’s unlikely that people would be routinely loading up their desktops in order to partake in fantasy sports. However, due to the facts that our devices can now facilitate easy to use apps that give us the platform to easily manage our fantasy sports teams; means that we’re more than willing to participate.

How Big Will Fantasy Sports Become in the US?

It’s clear that fantasy sports have already made huge waves in the US, but the extent of how popular they will become is yet to be seen. They already hold a large place in the online gambling world, and although the fantasy ‘gambling’ market is dwarfed by the real gambling markets there is a chance that going forward the gap between them will become significantly smaller. 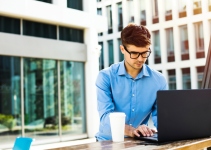 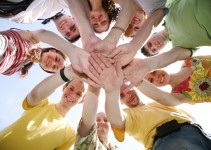 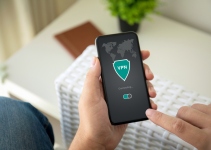