An improvement in the income and wealth of the state is possible only with a long-term goal. The employment structure of a state plays a key role in the cause of change in the economic inequality, whether to increase or decrease the inequality. 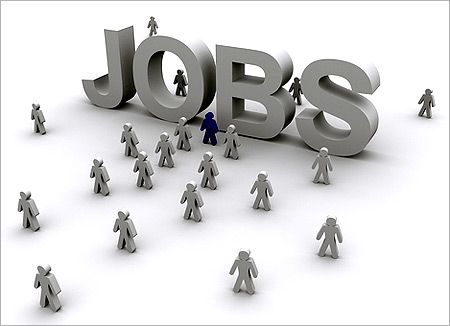 Uttar Pradesh, the largest state of India, has attracted some of the highest investment proposals of the country. Uttar Pradesh has managed to attract some of the largest international companies to set up their base in the state. The main industries that contribute to the economy of Uttar Pradesh are sugar, information technology industries, mineral-based industries and hand looms and textiles industries, etc. along with these; the state also produces many agricultural and horticultural crops that are of export quality. The main strength of this state is the hardworking, skilled and educated workforce.

Uttar Pradesh stands on the fifth rank in terms of unemployment in India. It is one of the major states that have the highest unemployed rates.  This unemployment problem is a daunting challenge for the government to overcome. According to the report of NSSO (National Sample Survey Organization) it is projected that the unemployed youth in U.P in 15-35 age group will reach a whooping one crore by the end of the 12th Five Year Plan in 2017. The government needs to make some drastic changes in the Job Scenario in Uttar Pradesh.

Agriculture is the leading occupation of this state. The Agro-based industries play an important role in the overall development of rural U.P in general.

This sector is mainly responsible for employment opportunities and income level generated by U.P. however; there has been a sharp decline in the agriculture workers of 49 lakh in the last five years. In the year 2013, only 52.41 percent of the total workers were engaged in the agriculture sector of UP, which earlier used to be a good 78 percent. The agriculture sector is making way for the service industry and more and more individuals are getting attracted towards it.

The Agro processing industries are employing different types of labor, skilled and unskilled, of both men and women as paid workers and unpaid family workers in different stages of production functions. The size of employment per unit has thereby seen an increase from 17 workers to 20 workers in 2011. The un-skilled workers constitute over 49 percent in the total workforce as against 18 percent skilled workers and 8 percent office workers.

However, the workforce per unit has been increasing. The employment rate has been growing at the rate of 4 percent per annum. However, this growth is seen more sharply in un-registered units than in the registered units.

The Corner Stone of the Economy:

The manufacturing sector is considered the corner stone of the economy of Uttar Pradesh. The growth rate in this industry has seen a rise of 1.64 percent. The number of employed workers in this sector has risen from 84 lakh to 86 lakh in 2012 but against the total workers, this sector employs only 12.75 percent workers.

The construction sector also accounts for 12.64 percent of total work force. Although this sector shows a continuous increase, the rate is pretty low. The structure of the workforce is undergoing a change that is in favor of non-agricultural sector in UP. The construction sector is the only low paid informal sector, which is increasing employment in the state.

The author has made a close study of the prevailing employment situation in Uttar Pradesh and presented his view on the job scenario. 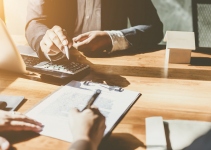 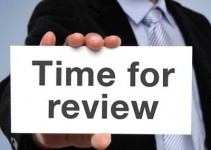 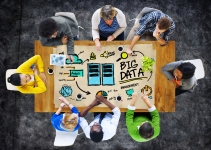