In manufacturing, even the smallest details matter. While the end consumer won’t really notice if a storage bin he bought is 1mm off the standard size, these minute differences can mean actual life or death in many industrial applications.

For example, back in 1998, an undetected hairline crack in a wheel of a high-speed train caused a massive rail accident in northern Germany that killed over a hundred people. And it is common to hear about automotive manufacturers recalling entire vehicles just because of one defective part. 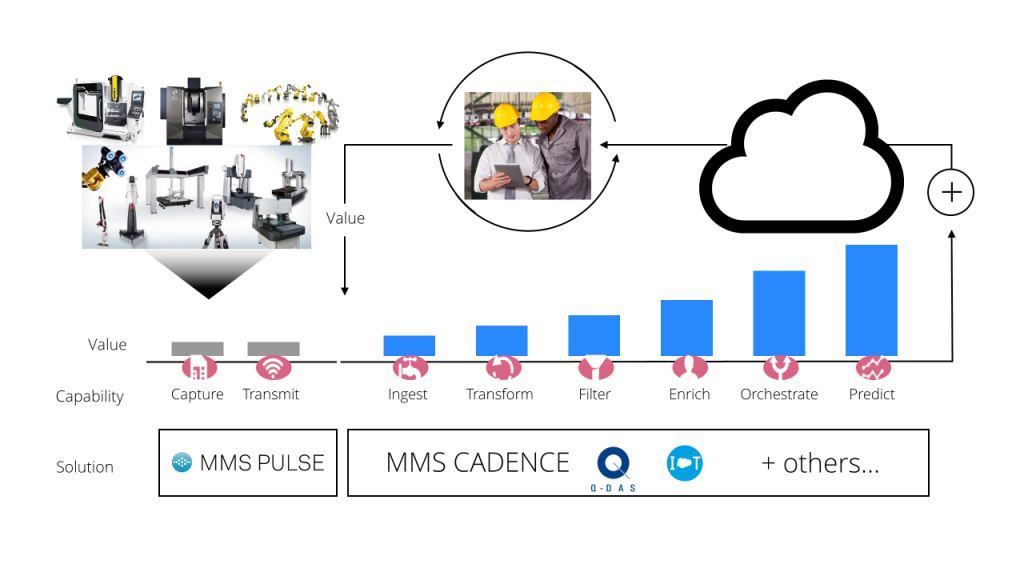 That’s why metrology—the science of measurement—is becoming more and more important in this age of advanced manufacturing.

As stated earlier, metrology is a scientific field revolving around the study of measurements. No, it’s not related to the study of weather—that’s meteorology. And yes, it’s not about a bunch of guys in lab coats debating over meter sticks. In fact, metrology is a broad field that’s focused on defining measurements as precise as possible—especially when talking about reference standards.

In practice, metrologists focus on calibrating standards in their industry and testing laboratories to conform to what’s in use globally.

That’s why metrologists should have a sound scientific background, with most specialists in the field educated in the realms of physics, applied statistics, and engineering. After all, they need to know the concepts and crunch numbers to apply them to real life, just toguarantee compliance with global standards.

And more than just using a ruler to get the measurements they need, metrologistsuse equipment like coordinate-measuring machines (CMM). This equipment is composed of XYZ linear stages and mechanical or laser probes. This enable them to capture measurements down to the last millimeter (or even smaller).

By enabling manufacturers to get very precise measurements, metrology helps these companies create safer products. As the earlier examples show, even a small issue can result in disaster.With the aid of a metrologist, quality checks at a company can be made more thorough, preventing faulty items from exiting your facility and being sold to consumers. Each part—or batch of products—can be tested against rigorous international standards to ensure the safety of its potential users.

On top of that, newer standards can be even formulated by metrologists, raising the bar for entire industries.

But on top of guaranteeing safety, metrology also contributes a lot to the research and development efforts for new products. For example, laser measurements help manufacturers produce aftermarket accessories for automotive products, giving consumers more choices.Metrologists have also been aiding in the efforts to test new materials for use as semiconductors in modern electronics.

Metrology even has applications in healthcare. This was the case of biophysicists at the JILA Laboratory at the University of Colorado Boulder, who used force metrology for research in protein folding. By exploring the world of protein folding, scientists can find cures for neurodegenerative diseases such as Alzheimer’s disease.

With all these applications, the role of metrology in advancing technology is clear. So the next time someone confuses a metrologist with a weather scientist, be sure to correct them—let them know of the equally important role that this field plays in our lives. 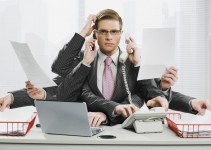 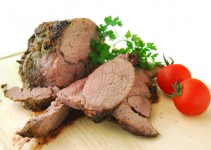 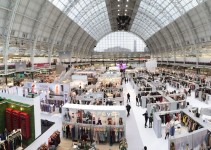