Home > News > Most Wanted and Unwanted Jobs In Singapore

It seems like being a part of the workforce in Singapore just got a whole lot more interesting.  The entire world is currently clamoring to increase profits and productivity in a failing global economy, but while Singapore’s rich citizens cozy up in their penthouse suites they are also worrying about staffing their growing businesses with the right employees.  According to a recent study done by Manpower Singapore, nearly half of all employers situated in Singapore have a hard time hiring qualified help these days, and as that 47% statistic grows to a much larger number many economists and business owners are trying to figure out which jobs are most wanted and which ones are not.

Since the most recent global economic crisis, the talent search problem has gotten increasingly worse for most countries in the world.  At this point, about 35% of employers worldwide are reporting employment shortages, all while the world’s unemployment rates skyrocket.  The problem is not that there aren’t enough jobs, but is for the fact that the current job needs are not being filled by the right people.  As of 2012, the most popular jobs in Singapore were the ones that were in production, accounting, and engineering – as is usually the case in blossoming countries.  However, the global employment shortages are hitting much too close to home for Singapore residents as the strict demand for more skilled labor goes up exponentially.

Most Wanted Jobs in Singapore

There seems to be an abundance of good jobs available in the country of Singapore, despite the average employers’ difficulty filling the various positions.  Among some of the most popular occupations to date include but are not limited to the following top 10:

Of course, each one of these occupations has its own unique set of ups and downs associated with it.  Although these ten jobs are typically most favored, there are some positions within each category that feature not-so-pleasant positions.  Because the satisfaction a person gets from their chosen occupation is completely dependent on their own perception of it, it is hard to say which jobs are least desired.  However, as a general rule it can be said that those jobs which do not require any form of secondary education are the ones that are least sought after.

It can be said that working in Singapore is a blessing that is reserved for the rich, the elite, and the highly educated.  These days, in order to work in this region of the world a person has to luck out on some serious level.  It will be interesting to see how the job climate shifts over the coming yearsand whether or not the same jobs are still available or wanted in the future.  Stay tuned! 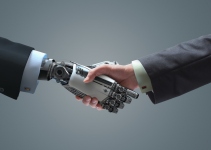 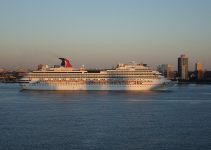 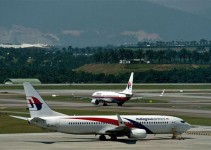