Isn’t it difficult to imagine a world when all banking transactions were done inside a financial institution or a building? Simple transactions needed a trip to the bank. These days, Online Banking has become the way of life. But how did all this start. Let’s have a brief look at the history behind it. 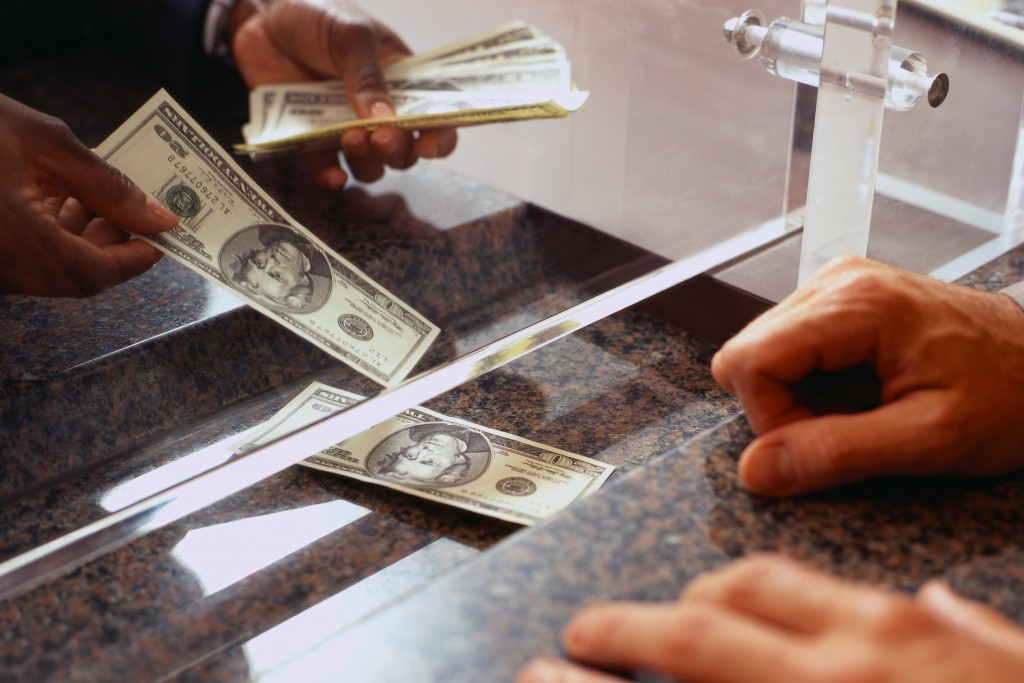 In the year 1981, New York tested the first Online banking system with four of its major banks namely Chase Manhattan, Citibank, Chemical and Manufacturers Hanover. Customers had to use a terminal, keyboard and computer monitor or television and access the accounts with the help of a landline phone. But this was not widely accepted.

In the year of 1994, Stanford Federal Credit Union offered Internet banking for the very first time. In 1995 Presidential Bank was the first bank to give access to its customers online. Other banks soon followed suit.

However, with all this advent also, customers were still afraid to use online banking for several reasons. Security features were always a concern. Many were not sure how to use it or did not bother to put in the amount of time the start up or initial work needed. This concept majorly caught up after the introduction of e-commerce. By the time the year 2000 came in, almost 80 percent of the banks in the U.S were giving online banking to its customers. In the year 2001, Bank of America was the first bank to boast almost 3 million online banking customers. 2007 brought about another major change with the iPhone and use of the smart phone for banking.

These days, online banking has become extremely vital. Most banks only operate on the internet. They do so, so they can reduce overhead costs and thus try and give more competitive rates and as a result larger profit margins.

Online banking today has become a very popular way for us in money management. It has become an era of social banking. However, before getting into this practice, it is wise that we do our homework, research a bank, be aware of security measures and know our rights. 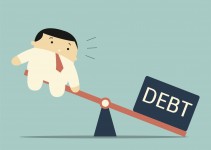 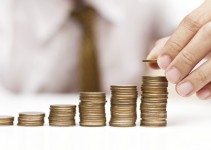 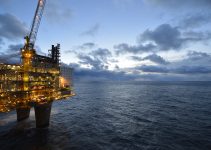