It is widely assumed that the most nerve wrecking test a majority of people will encounter job wise is at the interview stage. However, more and more companies are opting to regularly test their employees for drug use. This may be a terrifying concept for some employees, who could see this as a “big brother” approach to running a company. So what are the reasons employment drug screening still matters, and does it really benefit anyone? 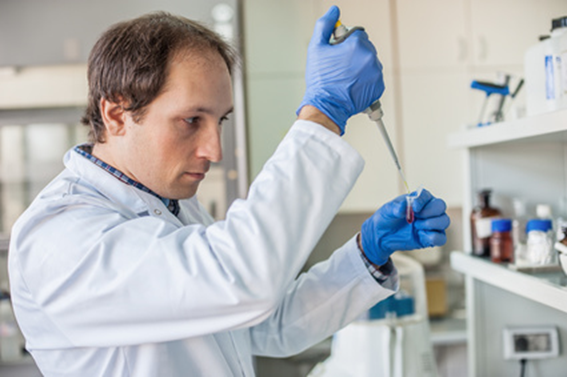 Drugs In The Workplace

A recent UK study has shown that over 35% of employees either suspect or know a colleague who takes some type of drugs on a regular basis. A survey conducted by Crossland Employment solicitors found this to be a wide-spread issue in offices across the country. Furthermore, 20% of employees divulged that they had taken, injected, or smoked illegal substances over the weekends, while 12.5% admitted to taking illegal substances on a weekly basis.

The fact that drug use is so common among employees means that if a manager suspects their employee is taking drugs, they have a duty to address this to protect the overall company.

The Impact on Work

Time and again, it has been shown that recreational drugs have a negative impact on the workplace. Among the biggest issues faced by when employees take drugs are: loss of profitability, low morale as well as a decline in productivity. In high risk jobs such as; heavy machine operators or driving jobs, safety concerns are even more paramount.

As long as an employee is representing a company within working hours, what they do tends to reflect back on the company. An example of this was when a camera captured a city worker snorting cocaine on the Northern Line London. When this was covered by the press, both the man and the data storage company he worked for were hauled in front of the media. The management, on this occasion, ended up “paying” for their employee’s misconduct

Drug Testing and Your Rights

Drug tests are by no means compulsory. Before any drug tests take place, there will be a signed agreement between employer and employee. Once done, the employer is able to run the test under the full contractual occupational health and safety policy.

The tests should only be conducted on those employees that either in high risk roles or have exhibited symptoms of drug use. It should be noted that random drug testing of specific people could potentially be viewed as discriminatory

Although drug tests can still be refused, if an employer has good reason for testing under a proper occupational health and safety policy, the employee may either face disciplinary actions or end up losing their job.

In the end, drug testing when it pertains to safety at work and a productive environment will benefit the overall company, not to mention having a more conscious staff. So, the reasons employment drug screening still matters are varied but still very relevant. 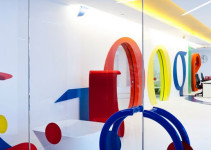 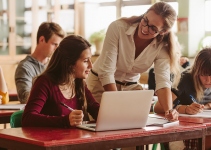