Home > News > Will Your Internet Be Faster When Connected To A VPN?

For many users of a Virtual Private Network (VPN), the primary aim is for faster internet speeds. However, you might be shocked to find out that using a VPN does not make your internet faster. What it does do, though, is make your internet far more stable in general. You will have a cleaner connection and a more impressive level of connectivity, overall. Without any of the drop-offs or bandwidth limitations caused by other platforms, you know that you can get top notch connectivity without any issues whatsoever.

So, while it does not make your internet faster, it makes it more consistent. You will be able to stream and game without any drop-off due to bandwidth throttling, for example. However, there is more to using a VPN than this alone. Not sure what we mean? Here are some interesting facts about VPN usage. 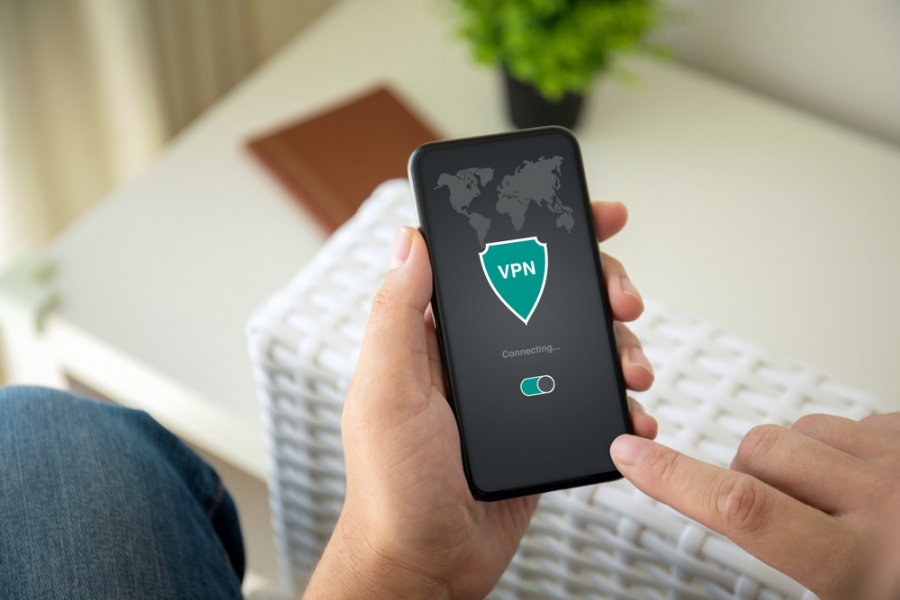 VPNs are Growing All the Time

At the time of writing, around 25% of internet users have worked with a VPN on in the last month alone. Even more impressively is the fact that around 35% of those who use a VPN on their computer do so daily or close to daily. 42% of VPN users who use it on their mobile device rated the same. Those who work with a VPN at least once per month was as high as 6% of the community.

VPN usage, too, is going up all the time in other parts of the world. Indeed, India and Indonesia have a hugely impressive 38% VPN usage rate for internet users. Other nations with more draconian laws about internet usage and privacy are seeing higher levels of uptake, too. Nations such as Saudi Arabia, Turkey, and China, for example, have many government-allowed VPNs that you can pick from. These nations are seeing anything from 29-32% of their internet users getting online using a VPN.

Why we use VPNs is unique to us

Another interesting factor around the use of a VPN is the fact that, for many of us, they offer freedom. You will have noticed, for example, that those who use streaming tools like Netflix and Amazon Prime in the United States get a better library. If you are based elsewhere, you could connect to a US server for your choice of VPN. This let you join the 50% of VPN users who use a VPN for accessing content for entertainment.

With the options so vast for US users, those in Europe and beyond would like to get the same level of choice. So, they tap into that network and pick up a VPN that is highly impressive – and generally extremely easy to use.

That shows you that, for most VPN users, it is about privacy and protection. With some nations having very harsh laws on things like expression of your opinion online, VPNs can literally save lives. The oppressed could use a VPN to help get them access to a platform online that could give them the chance to be seen, heard, and listened to.

Many people use VPNs, for numerous reasons.

It was interesting to find that, for people in North America, privacy was most important – alongside those in Europe. Around 37% of VPN users in North America and in Europe were using VPNs to help keep them safer from surveillance. Privacy, then, is one of the most fundamental reasons as to why people are using a VPN.

It gives them control over their future and over who can see what they are doing on the internet. That is quite the power and goes some way to making people feel safer when using the internet. The fact that around 36% of Middle Eastern and African users also kept their use of VPNs for this purpose, too, shows us that this is not an isolated feeling.

Many people are using VPNs as it helps them to avoid the onslaught on internet freedom.

It was also found that a very impressive 55% of users in the Asia Pacific region were using VPNs for better entertainment. If you are someone who finds it hard to use their more complex and limited entertainment systems, a VPN could very much come in handy for solving that problem.

Many people will use a VPN for helping them access entertainment content. It was interesting to note that the two most developed continents in terms of entertainment and streaming tools, North America, and Europe, had the lowest amounts of users for entertainment purposes at 29% and 38% respectively, but this is still rising, as more and more UK residents continue to use VPNs to access casinos like Gamblem.

Many people, though, like to use a VPN to help get more consistency in their streaming speeds, especially when using most modern stream-based entertainment systems.

Is VPN not a Hub for Piracy?

This is one of those unfounded half-truths that we see on the internet. Being blunt, it is absolute garbage. VPN users are more than 40% more likely to be using a paid for subscription service on a weekly basis. With better internet access and more reliable speeds, they can afford to spend more time online.

Also, a whopping 77% of internet users will be buying digitally based content online. These people are consumers who just want better quality for the money that they pay. As such, you would do well to stop viewing everyone who uses a VPN as a pirate.

The reasons why people use VPNs varies from safety to simplicity. It is not something that you need to worry about being seen as risky or illegal. With millions of VPN users, there is no reason to worry about the reputational damage it could incur. These are safe, secure, and suitable options for better, more consistent internet connectivity. Keep that in mind, as it helps to avoid a needless, baseless stereotype about why people are using VPNs.

It might not be for improved internet speeds per se, but for everything else that was mentioned above. 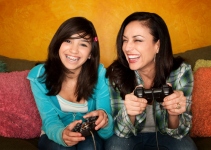 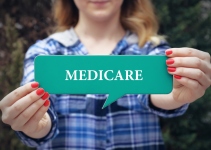 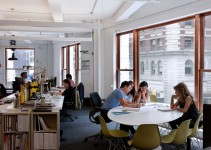