The laws surrounding the gaming market (especially sports betting) is changing continuously, especially in Eastern Europe. Curious to know more? Check out our tour of the region to gain some more clarity about Polski kasyno gry( pl. casino games) and other parts of the gaming industry:

At first, sports betting was only available to domestic operators. But, ever since the Gambling Act in Estonia was implemented, things have exploded on an international level, especially online. And about 5 years ago, important legislation was introduced that made it possible for international operators to have their servers in other places, instead of Estonian soil.

These new regulations on the market have made it possible for Estonian authorities to bear down on unlicensed sporting companies, even the ones involved in horse racing. The assumption is that the operators of these illegal operations can easily get their internet gaming licenses from the Estonian Tax and Customs Board so there’s no reason that any company should be unlicensed.

Latvia, on the other hand, has had regulations on this industry for almost two decades and licenses are issued by the Lotteries and Gambling Supervisory Inspection. And, unlike Estonia, there are still laws that prevent international sports betting operators from coming into this market. As a result of these laws, some online betting websites were blacklisted, especially after 2014.

In Lithuania, there are 17 total companies that are allowed to offer gambling services to their patrons. But, it’s important to note that none of these reference internet sports betting, which puts this part of the industry in a gray area. So, while they’re technically prohibited, there’s no real enforcement when it comes to removing them from the market.

Authorities have threatened to block international sports betting companies. But, the laws and threats have not been enough to deter Russian gamblers front taking part in this huge market.

This huge portion of Eastern Europe’s includes many countries, including Albania. And, in this country, there are limits placed on sports betting’s inherent nature and plans are being set up at this very moment to implement a licensing system that will ban nonaccredited operators. 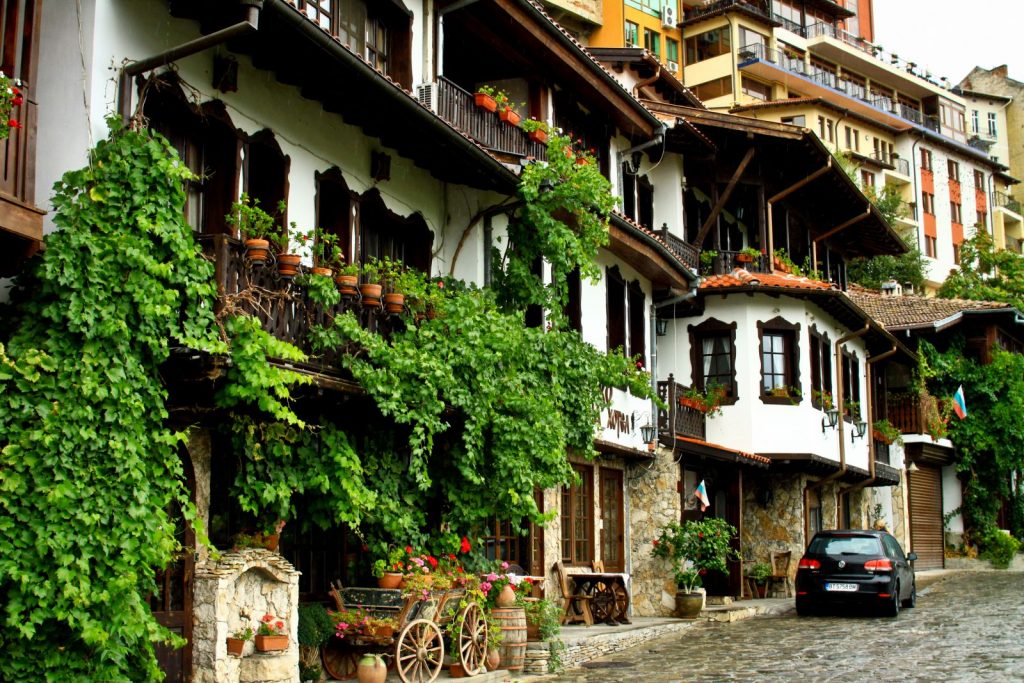 In Bulgaria, another part of the Balkans, they’ve created a licensing system, with the laws to enforce it as well. However, authorities have started to relax the financial requirements for operators in order to help strengthen the market. In other words, it’s possible for virtually any international sports betting provider to submit an operation application.

Herzegovina and Bosnia have a huge number of sports betting shops as well as a large variety of international providers. But, this is only because attempts to block them have been largely unsuccessful. Croatia, on the other hand, has tried it’s hardest to pass laws that strengthen the positions of local sports betting providers. So, only organizations with servers on Croatian soil can get an online license.

Macedonian authorities have tried their hardest to create a sports betting monopoly, especially because of the popularity of the online market. But, the European Commission is keeping a close eye to see what happens next.

Gambling has been legal in Montenegro since 2006, when it first became a country. Casinos and sports betting operations are regulated by the Games of Chance Administration.

Romanian authorities have tried to come up with laws that say that sports betting companies have to be linked to a land based casino, but the European Commission has waylaid these plans As of right now, Romanians have the ability to access a favorite of online international sports betting sites.

This is just a glimpse of what few of the countries in Eastern Europe have done to expand their gaming market like Dobra Mine and things are just getting started. We are sure that the future of this industry looks great as the popularity of the gaming market grows. 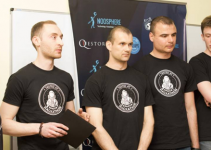 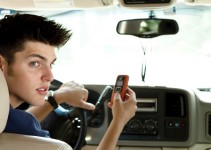 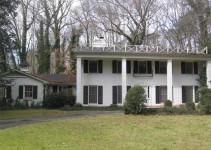