Home > Finance > Making Your Rides More Secure, At All Times

People who live in metropolitan cities in India are aware that one has to travel for at least 30 to 40 minutes in a vehicle in order to reach their destination, be it commercial or social. There are of course those who live very close to their offices or don’t have to travel much to reach popular hangout spots in their city, but majority of them would agree that travel has become an important part of everyday life. With the increase in pollution and awareness about the rapidly decreasing fuel resources, a larger number of people prefer to use their two wheelers or bikes rather than their four wheelers. Petrol price hikes and snarling traffic are other reasons why bikes are becoming so popular, and so are bike insurance policies. 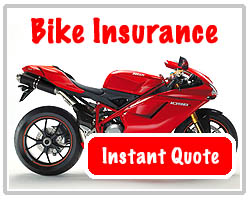 There are many types of bikes – geared or without gears, the number of gears, imported and indigenous bikes, bikes with different ccs, regular bikes, super and racer bikes, etc. There are many options available to suit each and every type of bike.

Here are some of the benefits of having bike insurance:

Those who have bike insurance policies that have never been used or which have recently expired and who have to renew their policy now have the option of doing so online, without getting the bike re-inspected and for no extra charges. The online facilities offered by leading bike insurers in India and excellent and almost instantaneous. 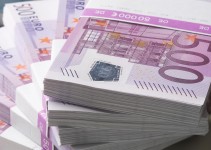 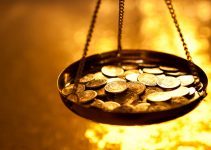 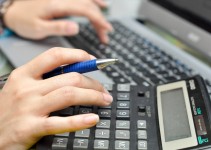