When it comes to careers, and which path to go down, everything can feel a little up in the air. There’s automation to consider. Which jobs will still be around in 50 years? What are your interests and how do they fit into the trends and needs of society? We’ve had the industrial revolution, and now the age of information has well dawned. There’s a niche for anything and everything, and youngsters might even legitimately tell their elders that they want to be a YouTube star when they grow up. It’s a funny time to be job hunting.

Ethical hackers are paid to expose flaws in a company’s network.

So, without further ado, here are some of the most unusual careers around right now that can pay decent money. Maybe one of these will be your future vocation, who knows.

The online job market is growing exponentially. Around one-third of the U.S. workforce now freelances, and if the rate of growth continues, then most Americans will be self-employed and working online in less than a decade. It’s nothing short of an online revolution! It has opened the door for animators, graphic designers, product photographers, writers, editors, video makers, marketers and many other talented individuals who can now make their living online doing what they enjoy.

If you’re looking for a unique and unusual online vocation, hacking could be your style. Known as “ethical hackers,” these individuals are paid by companies to break into their networks to expose security flaws and recommend fixes. The idea is to help to refine the system so that real hackers can’t get in. This area of security is critical in the digital age, so naturally, the top “white-hat” hackers are paid a fortune.

Competition has always involved prizes, and so naturally, the top athletes and competitors stand to make a lot of money. The same is true of online gaming, which is becoming massive, and making as much of a name for itself as traditional games like football.

Poker is an example of an online game that turned ordinary college students into millionaires. And the best part is that it’s possible to start small using freerolls, low-stake tournaments and promotions. Many poker sites even run unique added-value games, with one site running the Ultimate Player’s Trip, which takes players to three destinations around the world that are associated with casino gaming and poker. Be aware that playing poker for a living is a grind, and pros typically work long hours to build their bankrolls.

In esports, players typically belong to a team and are paid a salary that can range from $1,000 to start out to $15,000 a month for playing games like League of Legends at the highest level. Players also earn more by winning tournaments.

Product testing has existed pretty much since products to test. The only difference now is that we have a lot more stuff, and so the world of product testing is quite diverse. You could test anything from ice cream to dog food (yes, humans test dog food!). You could play and review computer games or sample the world’s scariest haunted houses.

You might recall the story of Tommy Lynch, who appeared in tabloids for his role as a waterslide tester? He travels the world analyzing and experiencing waterslides for pay. His only complaint is the occasional cold weather.

If you thought product testing was simple, consider that it takes around five years to train the palette to become accustomed to the subtleties of tea leaves. Tea tasters can typically sip on hundreds of cups in a day, being paid a healthy £25,000 for doing so. Adult toy company LoveWoo also pays around £28,000 for product testing. 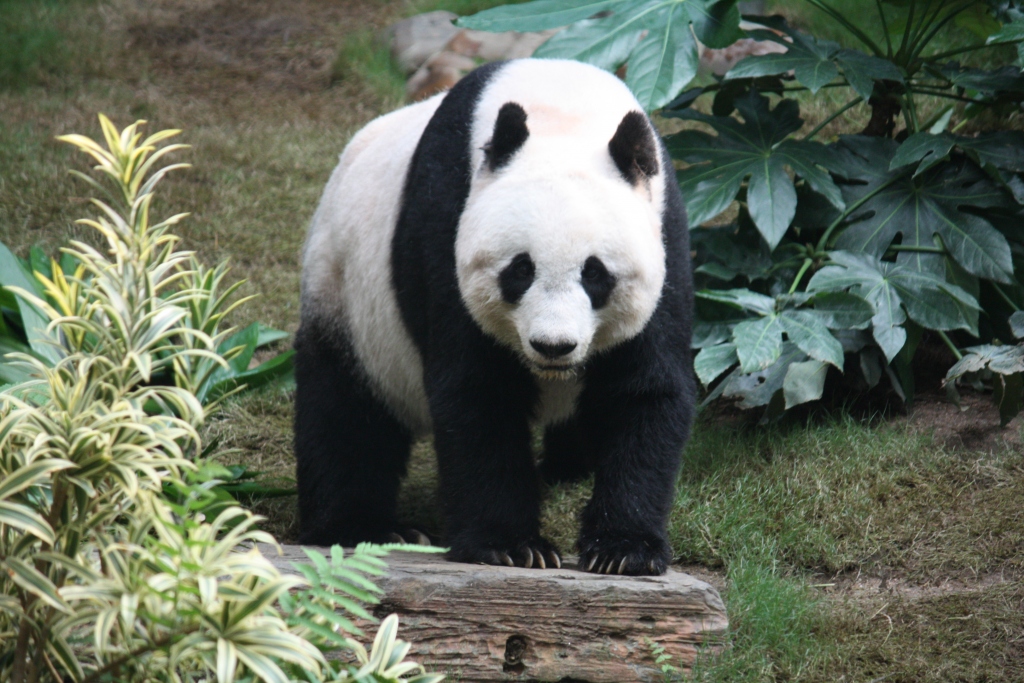 Ever wanted to work with pandas?

Let’s end with a handful of strange services. As with any job, you must enjoy what you do to make it worthwhile. In the 21st century, humans (and sometimes animals) have strange needs, and where there is any need, there will be a service to spring up to meet it. That’s pretty much the reason why you can now hire an actor to show up as a wedding guest or mourner at a funeral and pay a professional cuddler to boost your self-esteem temporarily (mostly in Japan). In China, at the Giant Panda Protection and Research Centre, you can even get a job tickling pandas — they need a little help getting in the mood when it comes to breeding. It beats another day in the office. Right? 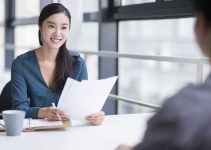 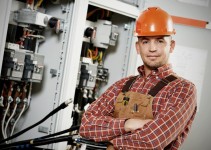 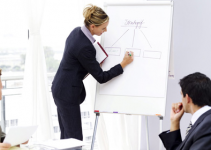